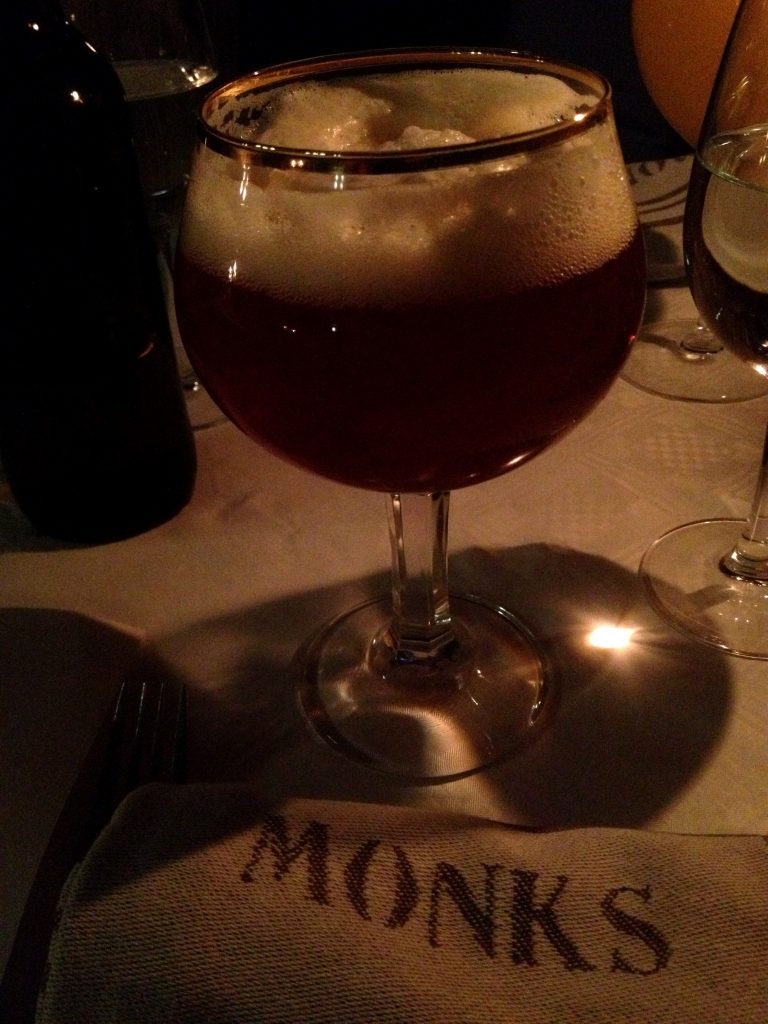 Not only for monks. But also for them: Belgian Abbey Dubbel. (Photo: StP)

The Belgian Abbey DUBBEL style is for you if you:

The chestnut brown Abbey ‘Dubbel’ beer is an older beer style than the relatively modern, blonde Abbey ‘Tripel’ and has its roots in the mid nineteenth century, when most beers brewed across Europe (including Germany) were top-fermented and dark. In 1856, the monks at the Trappist Abbey in Westmalle (northern Belgium) first brewed a stronger ‘Dubbel’ beer, a step up from their table beer. The recipe was adapted in 1926 to make an even higher-gravity version with caramelised sugar syrup and in this form, the 7% ABV Westmalle Dubbel has become the beer that defines this style.

As with the stronger, blonde Tripel style, there are a few stories about the origins of the name Dubbel, most of them inaccurate. What is undeniable, however, is that a series of beers were brewed in abbeys with varying strengths: a single, a Dubbel (double) and in the 20th century a Tripel (triple). These could all be light or dark ale recipes. The original name merely denoted the gravity and/or alcoholic strength. However, today Dubbel and Tripel have become very distinct styles.

A Dubbel is brewed with pilsner malt and a small percentage of dark caramel malts. Most of the dark colour of the finished beer comes from the addition of 10-15% dark sugar syrup, used in order to boost the alcohol and impart some complex aromas not attainable with malted barley alone, while keeping the body relatively dry. (As with the Tripel, this is a crucial part of the recipe, often ignored by German brewers attempting this style, even though sugar is allowed in top-fermented beers!). Hops such as the English Fuggles and continental Tettnanger, Saaz and Styrian Goldings are used. The right Belgian yeast strain is perhaps the most important aspect of brewing this style, along with the careful fermentation management to allow the yeast to work overtime to produce the fruity esters and spicy phenols. The Abbey Dubbel should be complex, rich and malty, but without the sweet malt character of German dark beers or the roast malt character of porters/stouts.

It is worth mentioning that many beer writers and beer geeks naively and incorrectly lump beers into the Dubbel style, simply because they are Belgian, dark and strong. (Examples include Westvleteren 8 from St. Sixtus Abbey and Brother Thelonious from North Coast Brewing). A Dubbel is only a Dubbel if a skilled brewer deliberately brews a beer with this specific style as the goal. 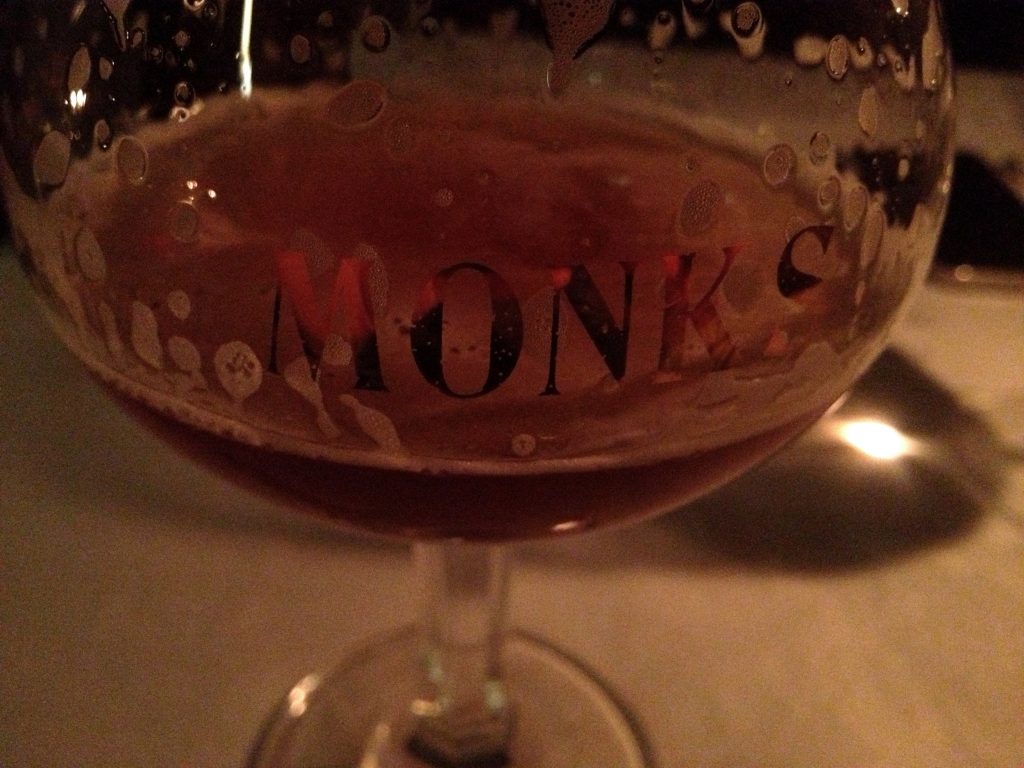 Beerenthusiast Rory Lawton on how to set up the perfect craft beer tasting. PART TWO: Pouring, smelling and tasting craft...