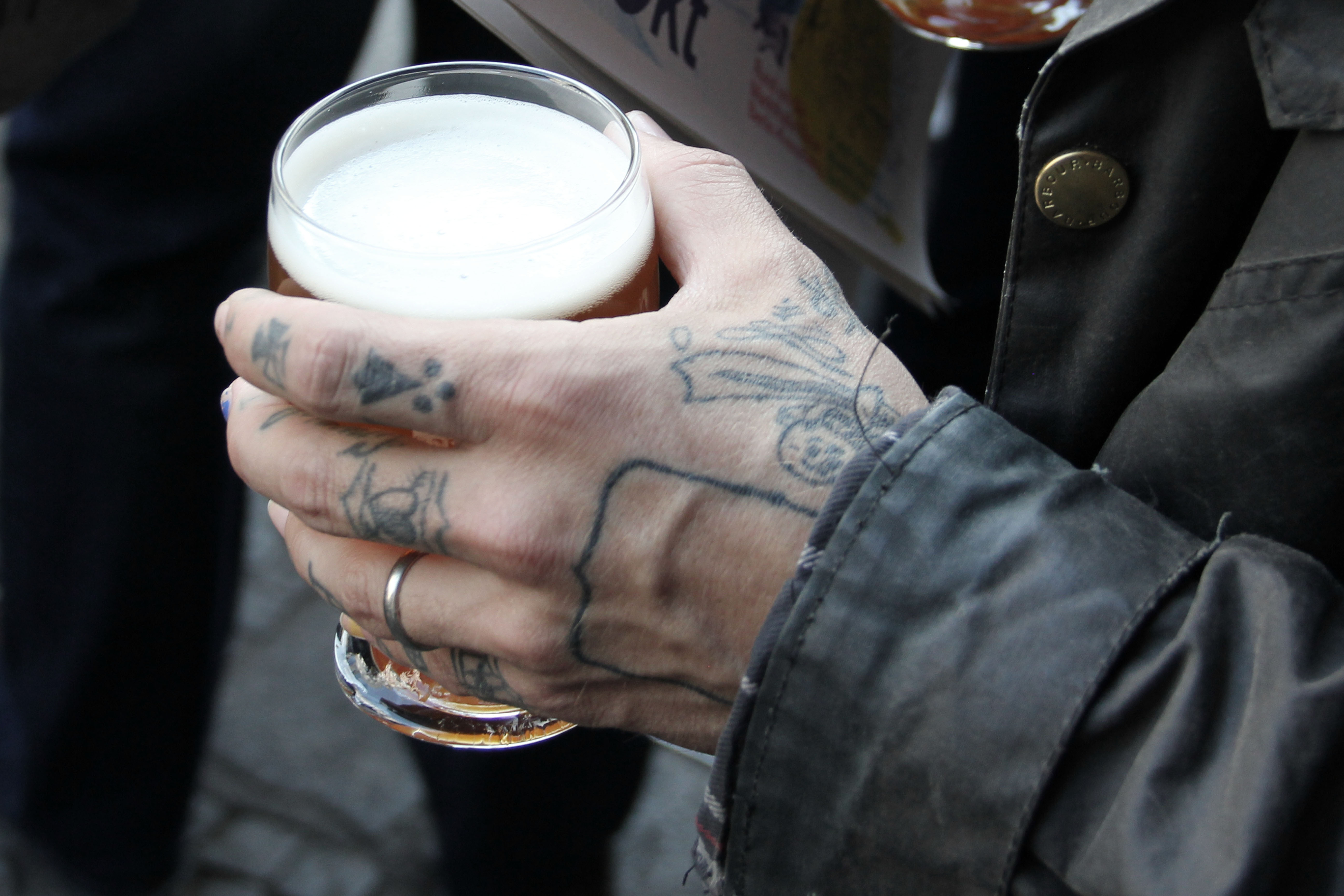 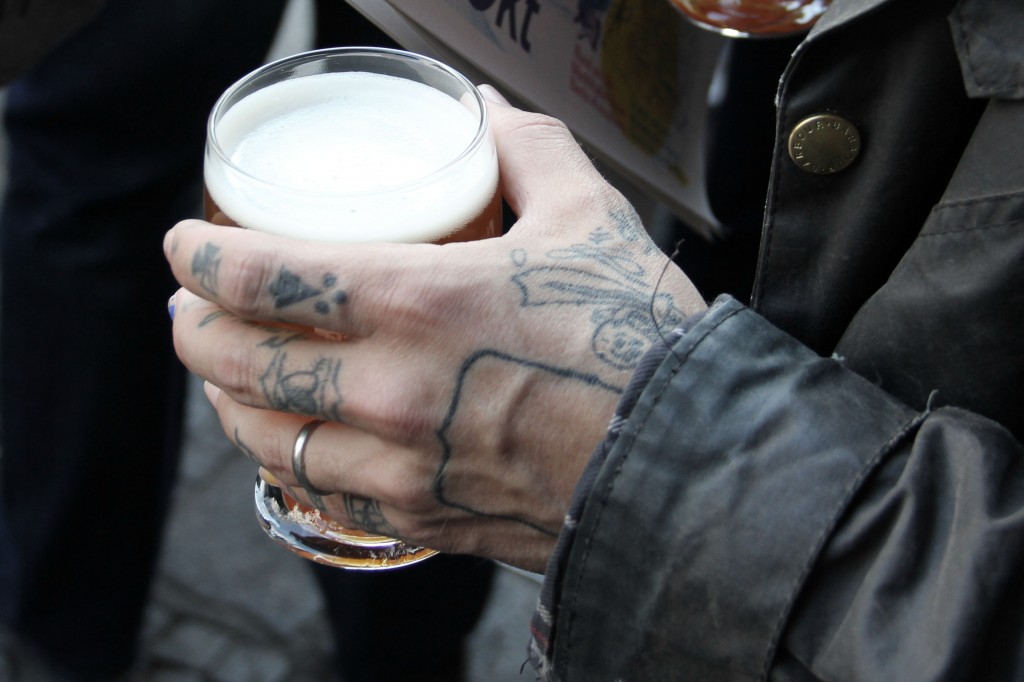 The GRODZISKIE beer (GRÄTZER) style is for you if you:

Top-fermenting wheat beers have been brewed in the north of Europe since before the middle ages. Although many indigenous sub-styles have become lost over the centuries, one recently extinct style, Grodziskie beer, is making a comeback due to the championing of genuine beer enthusiasts and home-brewers in Poland, as well as their friends in the International beer community.

Originating from Grodzisk Wielkopolski just southwest of Poznań, the Grodziskie style (Grätzer in German) was hugely popular in the 19th century, but interest dwindled through the turbulent 20th century until the last brewery stopped brewing the style completely in 1993.

Fortunately, the yeast from the brewery was maintained in a yeast bank since this date and the beer is still in living memory of several Poles, so it has been possible to save this style from the brink of being lost forever.

What is especially interesting about Grodziskie beer is its unusual malt bill. For most of its history it was brewed with 100% wheat malt, kilned by an oak wood fire.  From brewing records, Grodziskie beer was brewed with a combination at least two strains of top-fermenting yeast, each with different characteristics. Once fermentation was complete, the beer was filtered, finings (isinglass) were added to clarify the beer and it was bottle-conditioned.

Unfortunately, due to a poor classification of this style by the BJCP in 2013, there has been a misplaced debate amongst brewers recently about whether Grodziskie should be a sour beer style or not. However, no historical records indicate that anything other than regular top-fermenting brewers yeasts were used for fermentation. Souring agents (Lactobacillus or lactic acid) and the use of other yeasts (Brettanomyces) are completely out of place for this style. 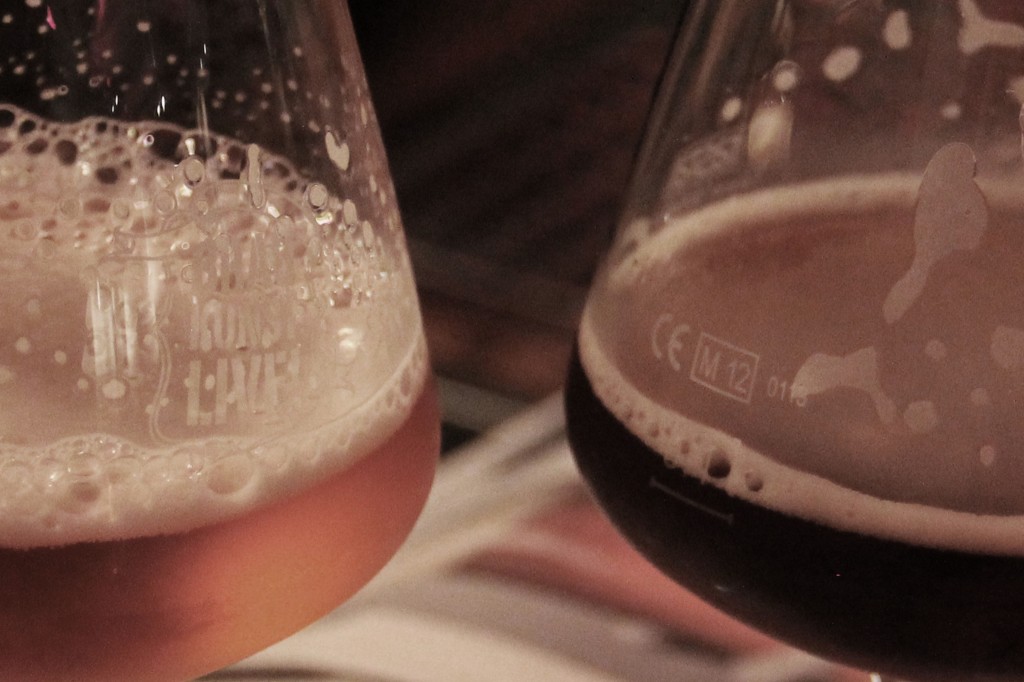 “I love everything about my job!”

The Hertl Brewery is one of the smallest Craft Beer breweries in Bavaria. But one of the hottest as well....