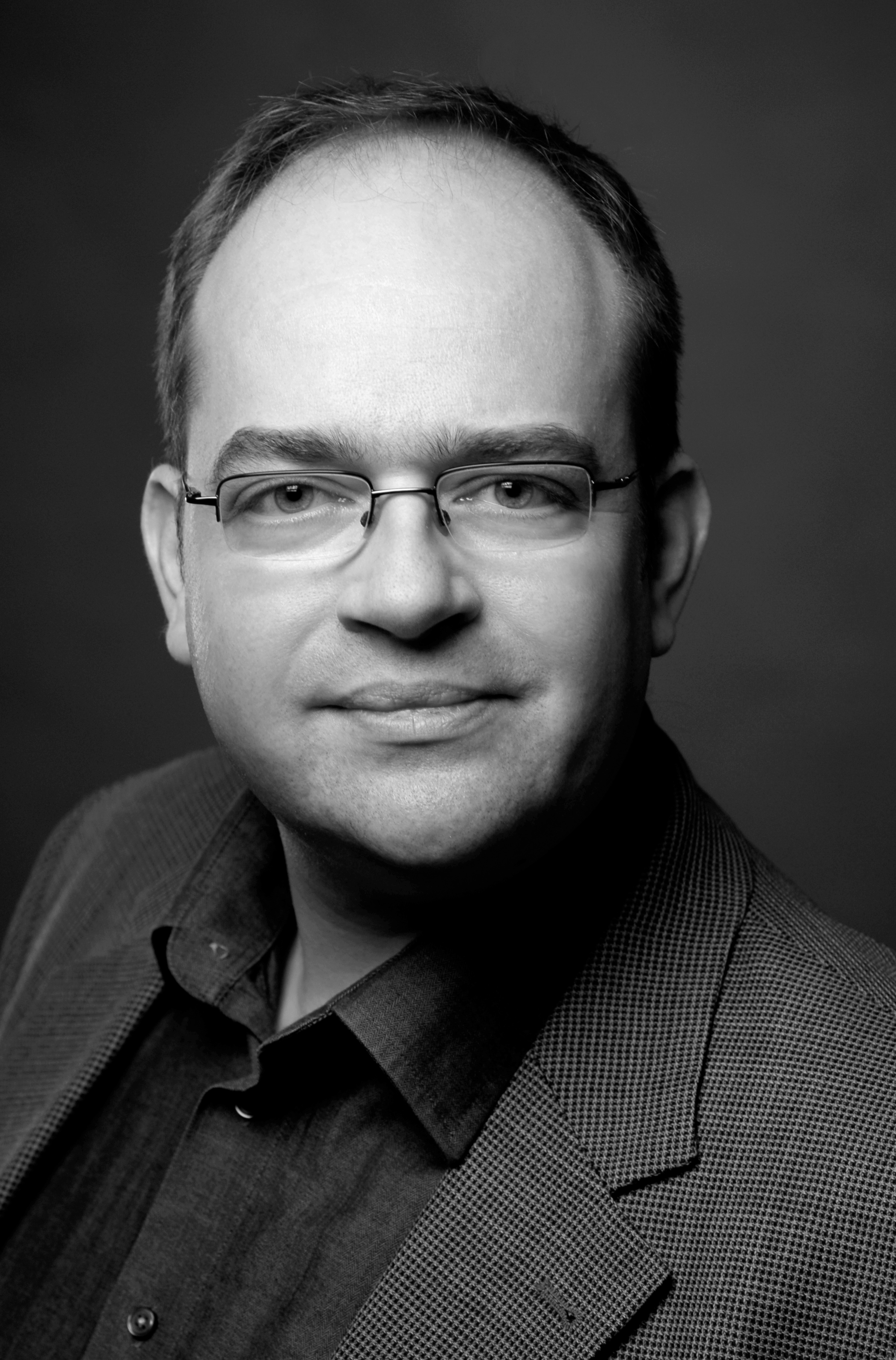 Craft Beer in Berlin: An Ode to the metropolis on the Spree and the current brewing revolution in Germany.


“You’re crazy, my child. You must go to Berlin. Where the insane are, is where you belong!” This is how, at the end of the 19th century, opera composer Franz von Suppé expressed his inspiration and desire for the pulsating metropolis.
Even back then there existed an enormous thirst for beer in the capital city. There were over a hundred registered breweries, and the Bötzow brewery in Prenzlauer Berg operated the biggest beer garden in the country. The “Eckkneipe” (corner pub) replaced the living room, “Molle” (Berlin slang for beer) and “Korn” (a German liquor) was the typical order, and a Berliner Weisse was mixed with proper caraway-schnaps, not this ludicrous syrup.
One hundred years later Berlin emerged as the ideal place for beer fanatics, after years of dying breweries and a steady reduction in beer variety, to finally experience a second wind. A strong and refreshing second wind.

Recently in Berlin-Friedrichshain: for two evenings, a small adjoining room of the Michelberger Hotel is bursting at the seams because Santa’s Little Helper, Brunch Weasel, and the American Dream are about to make an entrance. Beers from the Danish cult brewery Mikkeller are being served and the thirst of the beer community ensures that the taps are running. Recently in Berlin-Prenzlauer Berg: at the Belgian beer pub “Herman”, three of the capital’s breweries present their very own inspiration of a Belgian brewing style. It only took a short period of time for Vagabund Brewery’s contribution to be sold out. Recently in Berlin-Moabit: The Berlin Beer Shop once again hosts a sophisticated tasting of rare beers. Around a densely packed counter the guests experience a sold out event, delicious as always.

Even in German, Berlin says Craft Beer, not Craft Bier

What do all of these events have in common? There is a lot of English being spoken. The mix of people from every corner of the world is one of Berlin’s biggest advantages. There are connoisseurs who are already familiar with the phenomenon that is craft beer. They already appreciate it and don’t need any explanations. Also, there is a small but vocal craft beer scene to help the at times skeptical locals give these beers a chance. Their openness and purchasing power is probably an important factor for these Berlin beer startups, which are still just getting started. Berlin is looking forward to the upcoming beer projects, ranging on a scale from possible to definite: Brooklyn Brewery, Brew Dog Pub, Bar Sinister, new restaurants, bars, and beer shops.

Many of these projects come from expats and a world who’s eyes are on Berlin. And sometimes that world gets to see an open-minded, cosmopolitan and evermore pleasure-seeking type of person, who could be a local or a transplant.
This was started by dedicated brewers from all over Germany, for instance in Bad Rappenau, Bonn, Michelstadt or Oberelsbach. But Berlin is a great place to concentrate forces and spread the word about what a great luxury beer can be: much more than just something to quench one’s thirst.

Berlin’s internationals are helping us. No matter if they are from the USA, Ireland, Belgium, Scandinavia or Brazil, most of them are a few bottles, a few beers, ahead of German beer drinkers. They are more easy-going. They notice that many of the German craft beers are in the running for the title of “Worst Beer Label”. They wonder how the brewery’s communication and branding contains so little style (maybe with the exception of Crew Republic). They know how to appreciate a good pilsner and criticize a bad IPA.

Germans are sometimes a bit narrow-minded. Parts of the craft beer scene act like a rebellious and obstinate subculture. A kind of beer-Taliban baring their teeth with the battle cry: “All pilsners are evil”. And, for now, every local brewer’s new IPA or imperial stout is celebrated, no matter its quality. Acting like a religious sect, the disciples gather to worship the bottles of Stone Brewing or pay homage to Pliny the Elder, which traveled such a great distance to grace them with their presence. Additionally, they mumble the mantra of David versus Goliath. Good versus evil. Craft versus industry. “This beer has to be bad, it’s one of the big ones. This beer has to be good, it’s brewed by one of us.”

What does a beer expert and connoisseur notice about the current craft scene? “Never has it been so cheap to be a snob.”

What will it take for craft brewing to be able to break through in Germany? Is it a few more brews to catch up on the international craft brewers’ head start? Maybe branding that is a little cooler to give an outstanding product its missing appealing aura? How about showing slightly more respect towards the female palate? For years, women as sophisticated consumers have been ignored by beer commercials. For the most part the industry exploits half of the population as merely “tits & ass”. Very out of touch.

And to go along with it, maybe a bit more punk and style, a little less Lederhosen and Dirndl.

petereichhorn
Peter Eichhornis a German journalist living in Berlin. He mainly writes about food and spirits for Fallstaff, Mixology Magazine and others. He's a beer-enthusiast and craft beer specialist who's written several books on drinking fantstic.

Saison is for you if you are looking for a dry but refreshing thirst-quencher, enjoy a spicy, phenolic yeast complexity...