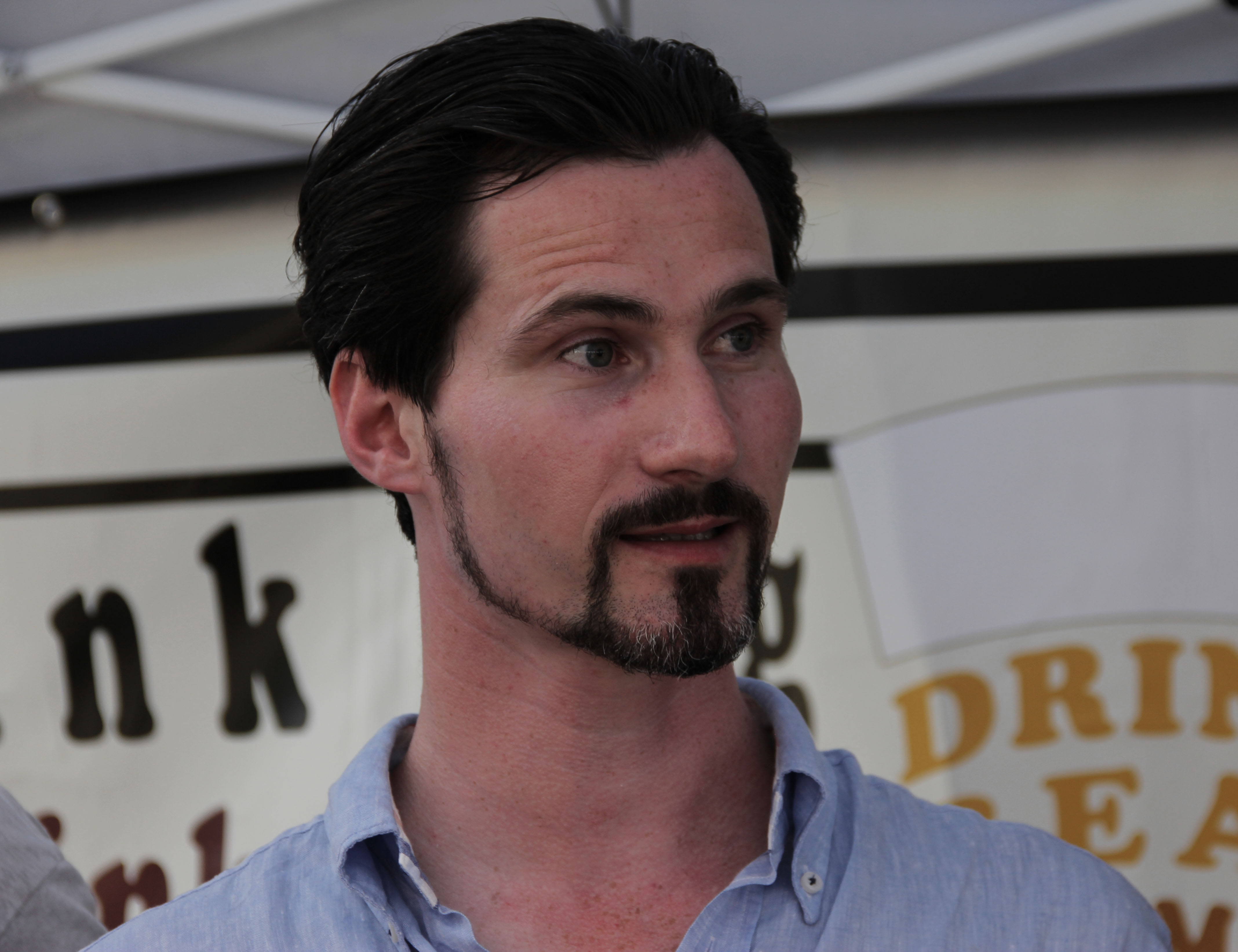 With his Braukunstkeller Brewery Alexander Himburg became one of the first German craft beer brewers. Instead of brewing everything under the sun (darks, lights, stouts, sour beer, goses, and so on), the man from Hesse puts his trust in the importance of paying attention to small details. 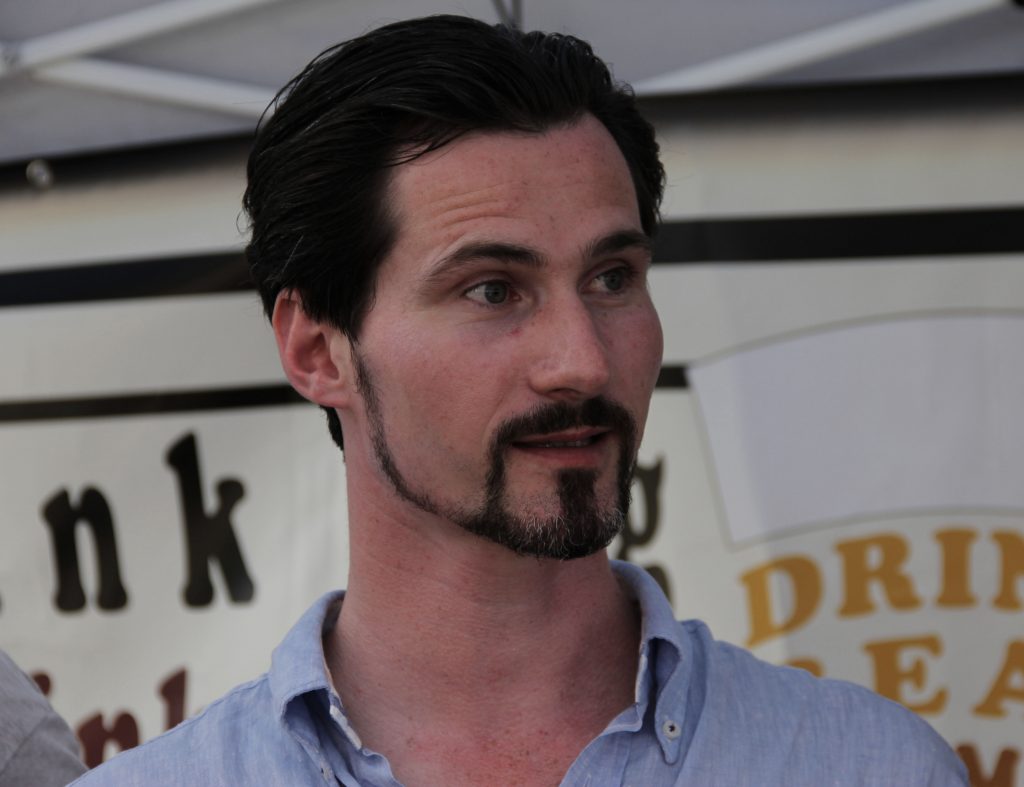 The brewer of the Braukunstkeller Brewery says hello with kisses. At least to the women. One on to the right. One on the left? Yes, please. “Some even want three” he says. “But usually only the elderly.” He smiles. That’s two points in the brewer’s charmingness account. But now, one beer please. Because that’s what Alexander Himburg is known for. Even outside of Odenwald. The 33-year-old brews extraordinary beer. Enchanting, some say. And mind you, not just the girls.

“My four ‘standard’ beers are extreme”, he explains. “One is rather sweet, one very bitter, one is very fruity, and one of course is quite normal, very balanced.” And all of this, even though we’re talking about the same type of beer three times. He normally brews three IPAs and one Pale Ale. The big difference lies in the details, the ingredients. And this is where the charmer becomes sophisticated. He can really philosophize about ingredients.

For instance, Alexander Himburg states how much he believes that “Terroir” will play an important role in the future of hops. “Someday you will be able to selectively choose aroma hops just like you can chose the grape variety for wine. There will be the same variety located on different hillsides growing in different soil. It will be an important topic. At the moment, no one is doing it. Even the majority of hops producers don’t know anything about it.” This year he wants to get started on brewing a beer that has the same hops but from different soils. And he is certain that you can taste the difference. Clearly. 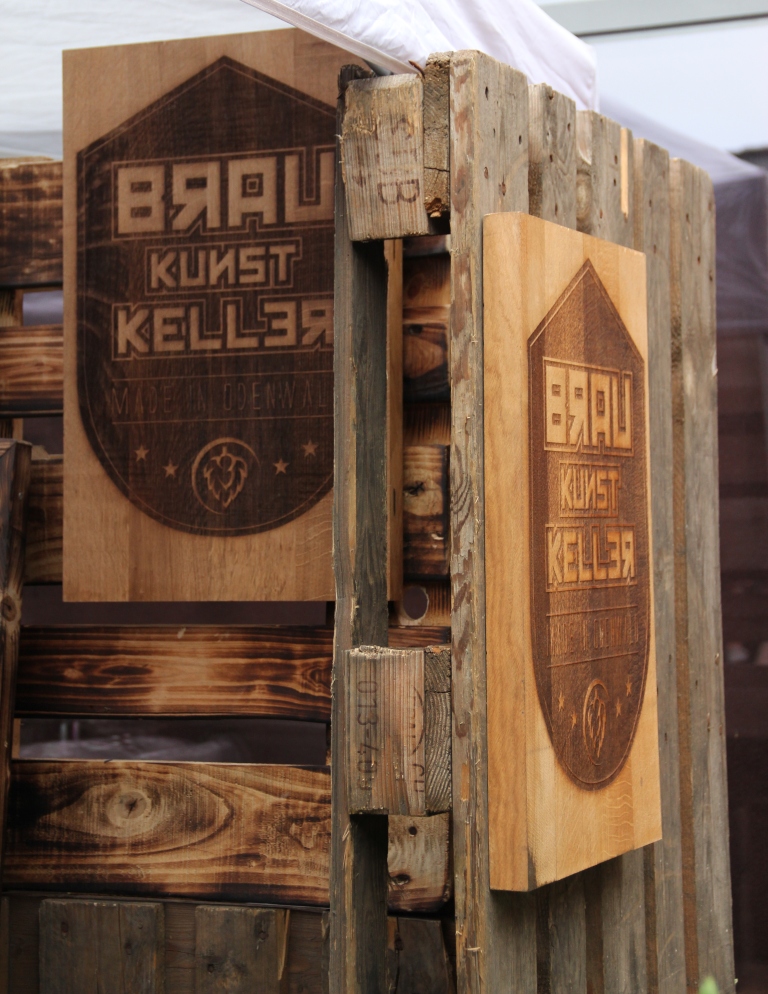 His “wood collection” was another love-of-the-details thing: he stored batches of the same beer, a red IPA, for one week with different wood chips for each batch. As a result he received five quite different beers, each with its own distinct woody flavor: acacia, cherry, beech, sandalwood and mulberry. Next, Alex plans a “single barrel collection”. The empty barrels just arrived at his brewery in Michelstadt: American whiskey, Scotch whisky, tequila, red wine, rum, and a blend.

Michelstadt. Half-timbered-house-postcard-beauty in southern Hesse, equidistant from Frankfurt, Mannheim and Darmstadt. Himburg’s home of choice for five years now. He was born in Berlin, graduated from high school with a focus on nutritional science, taking biology and chemistry classes. Afterwards he started to study chemistry. For two semesters. “Wasn’t my thing. I felt like I would learn almost nothing practical if I stayed.” He preferred creating something with his hands, he says. The apprenticeship in brewing was an idea that came about by process of elimination. If not a university degree, then what? “Brewing beer was the coolest job left.” 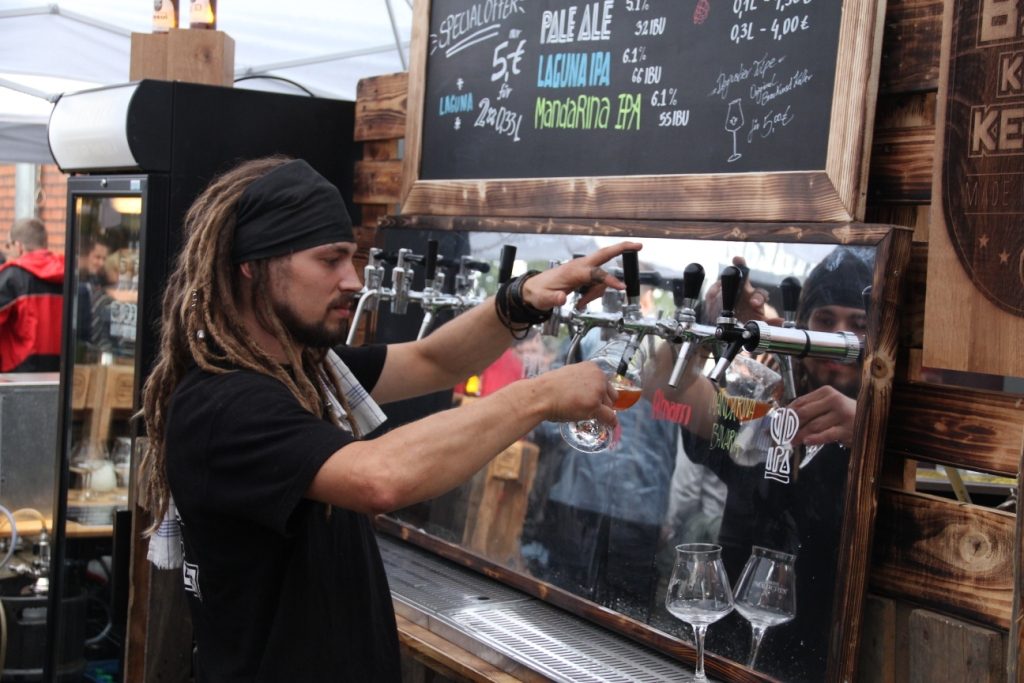 He found an apprenticeship training position in a big brewery quickly. Along with it, he found the insight that this wasn’t what he was looking for. “After finishing our first day, the other five apprentices and I went to the gas station across from the brewery for a can of our beer, toasted, took a sip, and then looked at each other dopily: this is what we will do for the next three years.” Terroir and refinement with wood were out of question.

That all came later when, in 2012, Alex started brewing his own beer on a neighbor’s 300 liter setup and selling it. Tough months and the longest brewing days ever soon followed, brewing three brews one after the other. In the summer of 2013 a nice solution arose. He began brewing in the noticeably bigger Michelstädter Bier Brewery. A long-established, medium-sized company. Its new leaseholder is a modern man who lets Himburg do what he wants. “I take care of the operation of his machines and give a few new ideas, and he supports me financially”, says Alex. And because of that the sophisticated brewer from Odenwald once again has time to wrinkle his forehead and ponder the subtleties of his beers. 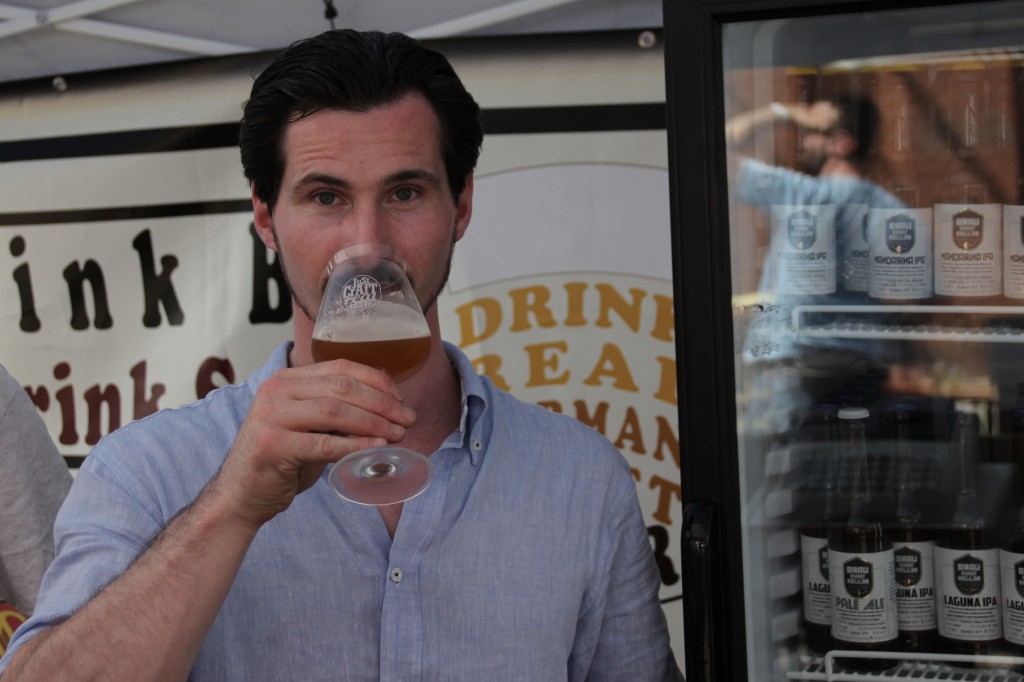 From the beer capital Berlin

Talking about craft beer in Berlin? Well, there's a lot to talk about! Beer-author Peter Eichhorn writes a battlesome ode...