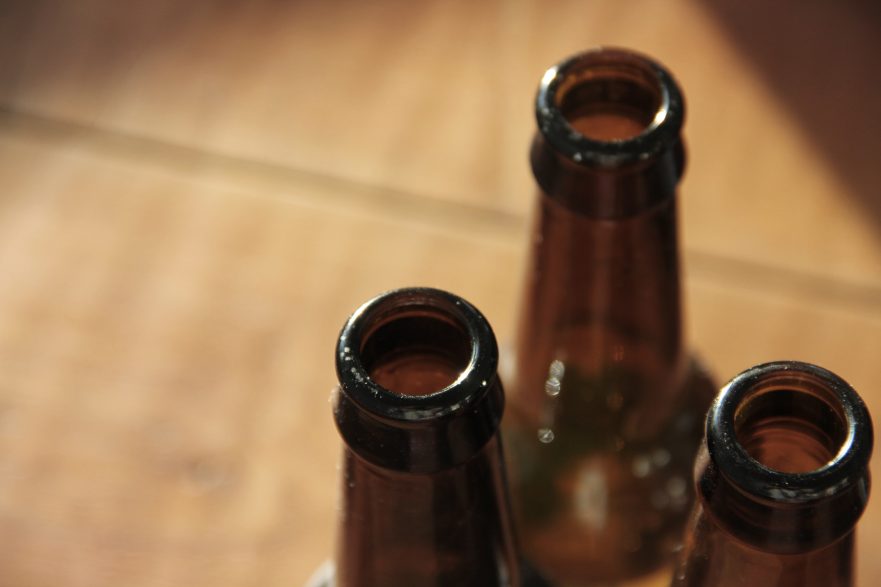 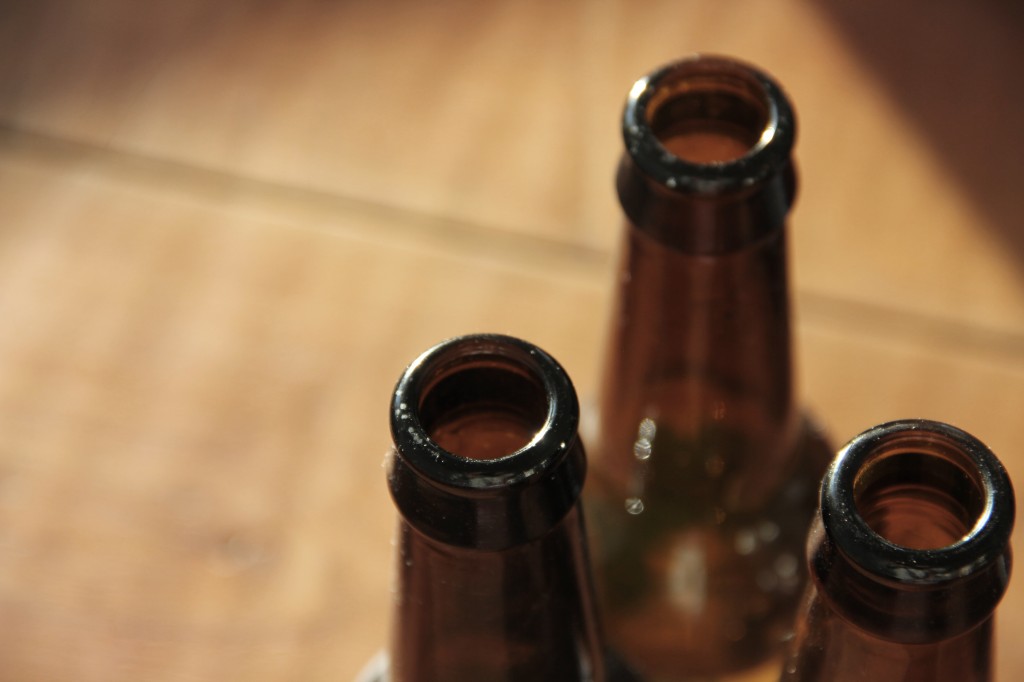 If these could be home for an Abbey Triple, they’d probably be very happy. (Foto: StP)

The Belgian Abbey TRIPEL style is for you if you:

Pale ales have been brewed in Great Britain since the early 18th century, but it was not until the invention of the Pilsner in 1842 that a light blond beer took the world by storm. Blonde beers gradually became popular in Belgium too, albeit top-fermented versions, brewed with the more expressive yeasts that lend many Belgian ales their complex character.

There are a few stories about the origins of the name ‘Tripel’, but most of these appear to be apocryphal. What is undeniable, however, is that a series of beers were brewed in abbeys with varying strengths: a single, a Dubbel (double) and a Tripel (triple). These could all be light or dark ale recipes. The name merely denoted the gravity and/or alcoholic strength.

The Westmalle brewery, a Trappist-run brewery in the northern part of Belgium, started to produce a strong golden ale in the 1930. This recipe was adapted over the next quarter century and with the addition of more aroma hops in 1956, the beer was finally branded a ‘Tripel’. This name stuck and the style is associated most with Westmalle today, although there are more imitators every year.

A Tripel is usually brewed just with pilsner malt and 15-20% sucrose, in order to boost the alcohol, while keeping the body relatively dry. (This is a crucial part of the recipe, often ignored by German brewers attempting this style, even though sugar is allowed in top-fermented beers!). Continental hops such as Saaz are often used. The right Belgian yeast strain is perhaps the most important aspect of brewing this style, along with the careful fermentation management to allow the yeast to work overtime to produce the fruity esters and spicy phenols that make this delicious beer style so unique. 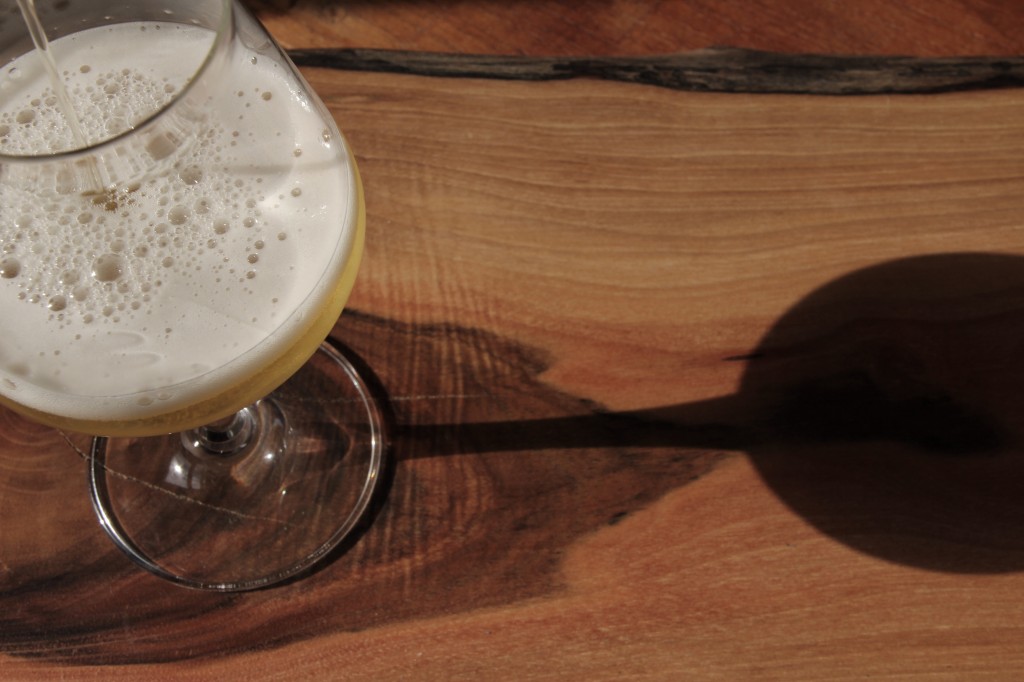 Hello, beauty! An abbey tripel has to be light gold just as this. (Foto: StP)