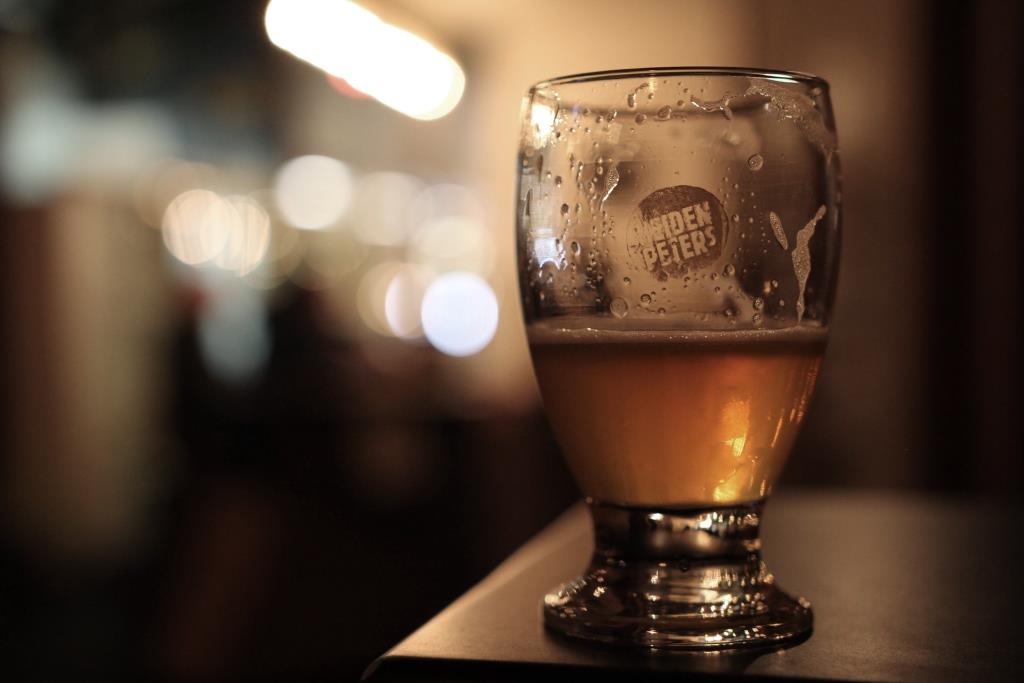 The American PALE ALE style is for you if you:

Although the new wave of craft brewers focus largely on a modern American variation of the style, pale ale themselves have been brewed in Great Britain for over three hundred years. The invention of coke allowed malsters to finely control the temperature of the malting process and produce malts that were lighter in colour than the brown malts that had been used before. This resulted in a lighter, crisper top fermented beer style that would quickly gain a popular following – even becoming the inspiration for the invention of the Pilsner & Helles styles.

Although brewed for centuries with the traditional English hop varieties, it was the cultivation of new hop breeds in Oregon in the 1970s that provided the key ingredient that would facilitate the birth of the new American PALE ALE style. ‘Cascade’ hops in particular, with their strong citrus and tropical aromas, would be adopted by Anchor Steam and New Albion Brewing Company for the first American Pale Ales. A new beer style was born, that would be further developed by Sierra Nevada in their flagship Pale Ale, still considered to be the classic of the style today.

The American PALE ALE style demands that the brewer demonstrate their skills at producing a balanced, sessionable beer. It is a style that allows a much wider freedom of expression than, for example, a German Pilsner (that has a much narrower range of what is acceptable to style). It is no surprise then that the “house beer” for most new craft beer breweries is in the American Pale Ale style. 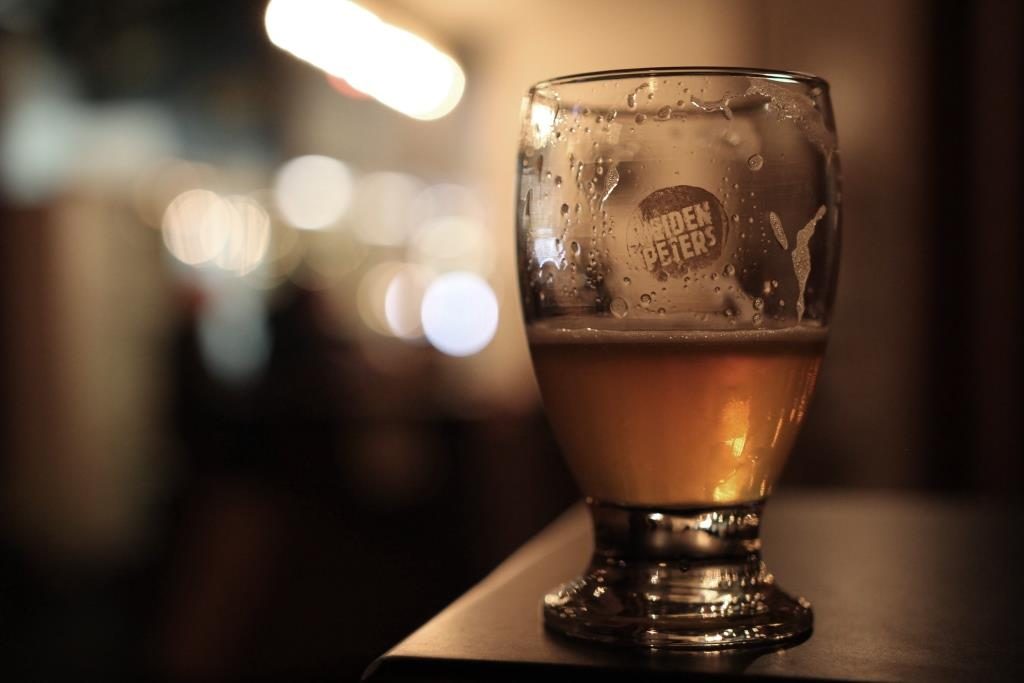 Fritz Wülfing is the prototype of the craft beer brewers: started as a homebrewer, his beer was praised, and he...